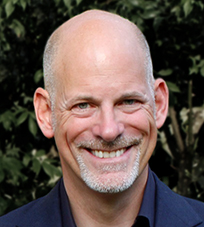 I’ve always loved making images. I used to do it with a paintbrush – now it’s with a camera. It used to be on my own – now it’s often as part of a team.

Grew up in the Caribbean – bright and colourful. Moved to the UK – a bit grey and often dark… sort of sums up my work.

Went to college to study graphic design – became an illustrator instead, later a photographer but there’s still a bit of illustration in there.

I’m happiest when working with people – in front of the lens and behind.